Post Graduate diploma from the Guildhall school of music and drama.
BA honours music degree from the university of Leeds.

Born in Derbyshire, Karen was a member of The National Youth Choir of Great Britain before doing a degree in Music and English at the University of Leeds, followed by a Post Graduate Vocal Diploma at the Guildhall School of Music and Drama.

She started her professional career working at the Royal Opera House in Wagner’s Die Meistersinger, and performing extensively with London Voices under Terry Edwards. As a soloist she has a wide repertoire from Oratorio to Opera, singing lead roles for Opera Ireland, Travelling Opera and London City Opera amongst others. In 2004 she made her BBC Proms debut under Sir Simon Rattle with the Orchestra of the Age of Enlightenment singing the role of Welgunde in Wagner’s Das Rheingold in concert at the Royal Albert Hall and Festspielhaus Baden-Baden. Other roles include Carmen in Bizet’s ‘Camen’, Cherubino (Mozart, Marriage of Figaro), Dorabella ( Mozart, Cosi Fan Tutti), Dido (Purcell, Dido and Aeneas), Orlofsky (Strauss, Die Fledermaus), 2nd and 3rd Lady (Mozart, Magic Flute) and Flora (Verdi, La Traviata)

For the last 20 years, Karen has and continues to work as one of the OperaBabes with friend, Rebecca Knight. In 2001 her Opera career took an unlikely twist, she and Rebecca were spotted busking in London’s Covent Garden by a talent executive and booked to perform at the FA Cup Final and the Champions League Final in Milan to an audience of 500 million. Within weeks the girls had signed an exclusive recording contract with Sony Music Entertainment and their debut album ‘Beyond Imagination’ went straight to number one in the Classical Charts. Their second album, ‘Renaissance’, was released in 2006 to critical acclaim, and in Spring 2012 they released their third studio album ‘Silent Noon’ under Warner Classics, showcasing the new material at an exclusive sell out concert at London’s Cadogan Hall in May, 2012. 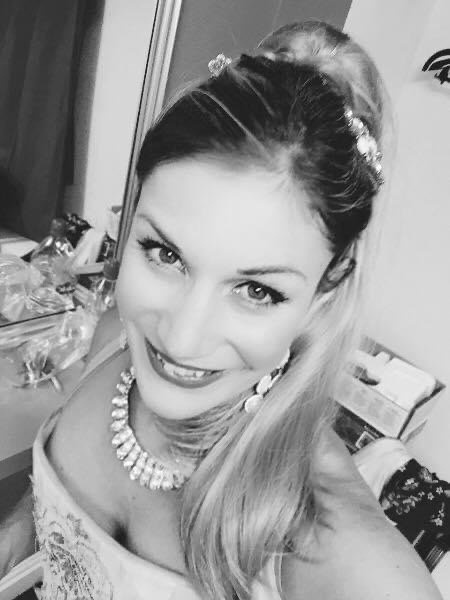 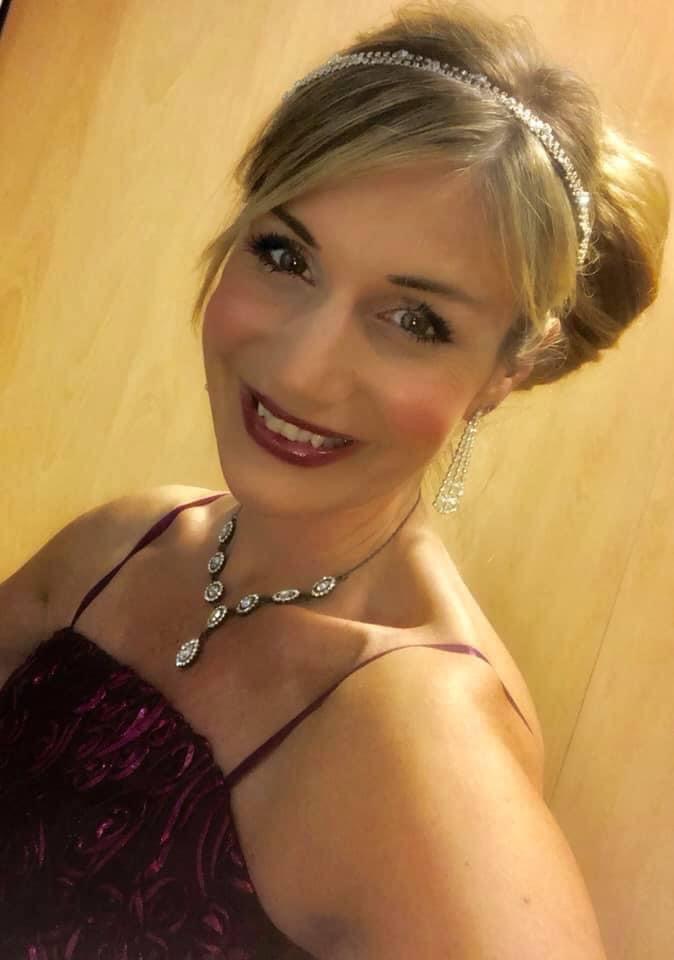 As half of the acclaimed duo, Karen has performed extensively worldwide and is as comfortable singing on the football pitch as she is performing on stage at the Royal Opera House. The last twenty years have seen her and Rebecca perform alongside some of the world’s leading orchestras including the Philharmonia, the Halle, the BBC Concert Orchestra, The Royal Liverpool Philharmonic Orchestra, The Berlin Symphony Orchestra and the LSO. Venues have been as diverse as the legendary Stardust Casino in Las Vegas, the Herod Atticus in Athens, to the LA Opera House along Placido Domingo, The Royal Albert Hall, The Symphony Hall Birmingham and Leeds Castle. No stranger to the media, Karen and Rebecca have been the subject of three major documentaries, performed on countless television programmes from Good Morning America, BBC Songs of Praise, GMTV to the Classical Brit Awards. Radio performances include Radio 2’s Friday Night is Music Night, In Tune on BBC Radio 3, to Woman’s Hour on BBC Radio 4.The OperaBabes won ‘Best Live Act on a cruise ship’ following the success of headling on the inaugral cruises of Cunard’s Queen Mary 2, Queen Victoria, and the launch of Holland America’s Eurodam and their numerous performances worldwide have seen the girls perform for her Majesty The Queen on several occasions including the Commonwealth Games and the Prom at the Palace, and the Royal Family of the United Arab Emirates at the Royal Emirates Palace in Abu Dhabi.

The experience of working in any given situation, in any country worldwide has given Karen the opportunity to become the versatile performer she is today. She continues to perform as one half of the OperaBabes alongside solo appearances and corporate performances.

In the last 8 years Karen has carved a niche as one of the most versatile British Mezzo Sopranos, performing across the country as a concert artist, in recital and oratorio, and as a corporate entertainer and recording artist.  More recently she has set up her company Karen England Music and is in demand  as a soloist, and as a singing teacher and vocal coach from her home studio in Cambridgeshire.