Classically trained AT THE GUILDHALL SCHOOL OF MUSIC AND DRAMA

Born in Derbyshire, Karen started singing at the age of 4 years old, and her ambition to be on stage was undeterred, joining the National Youth Choir at 13 with whom she toured the world, and starting with an Operatic Society aged 14, the youngest child ever to be accepted. She completed Grade 8 singing and a Vocal Diploma through Trinity College by the age of 16 and was a regular winner at local Art Festival’s. After graduating from the University of Leed’s with a BA Honours Degree in Music, Karen went on to complete a Post Graduate Vocal Diploma at the Guildhall School of Music and Drama. She has trained under eminent teachers such as Janice Chapman, Gillian Knight, Jean Allister and Theresa Goble.

Karen started her career at the Royal Opera House, Covent Garden in Wagner’s Die Meistersinger and worked extensively with the company for several years alongside operatic, concert and film work for London Voices under Terry Edwards. As an operatic soloist, Karen has worked worldwide with many leading companies, conductors and orchestra’s as a dramatic Mezzo, performing roles such as Carmen, Deliliah and Dido and has been in demand in recital and oratorio. She made her BBC Proms debut in 2004 under the baton of Sir Simon Rattle as a Rhinemaiden in Wagner’s Das Rheingold.

In between solo work, Karen held a busking licence in the Covent Garden Piazza with her friend, Rebecca Knight which led to them being spotted and asked to sing at the FA Cup Final at the Millenium Stadium in Cardiff and the Champions League Final in Milan. They signed to Sony Records as classical crossover group the OperaBabes, leading to world wide fame and further record contracts with Instant Karma and Warner Classics.

Whilst still performing with OperaBabes, Karen predominantly works as a solo concert artist, corporate entertainer, and in recital and oratorio alongside her work as singing teacher and Vocal coach. 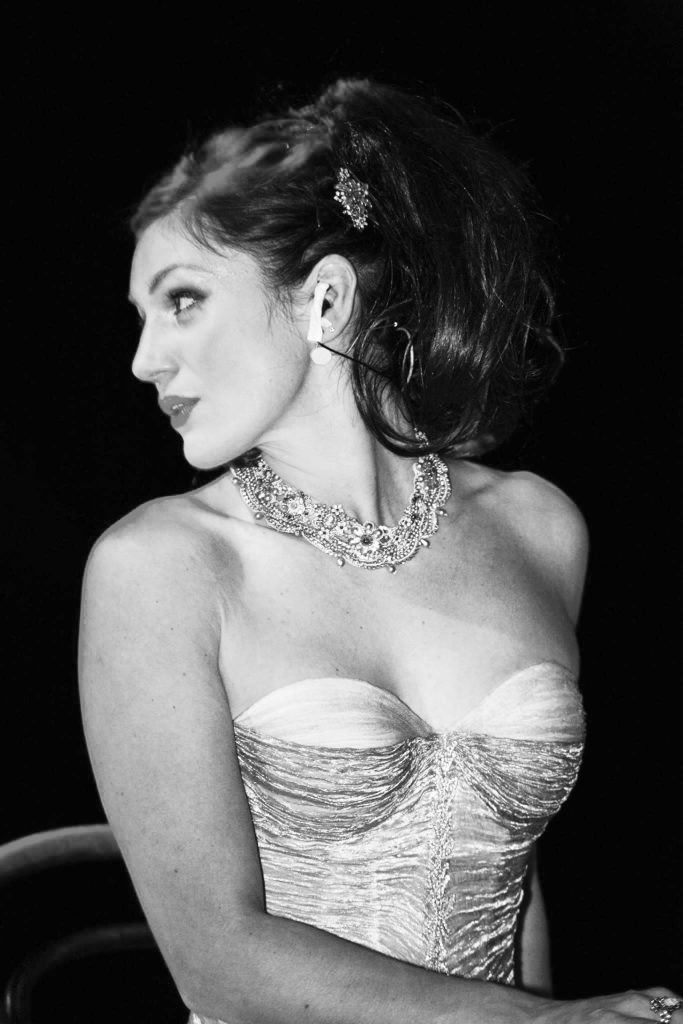 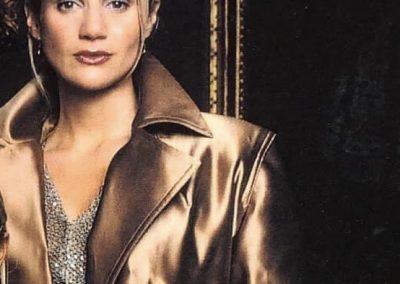 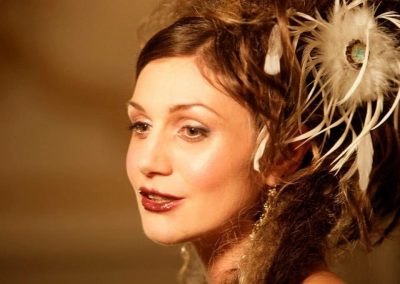 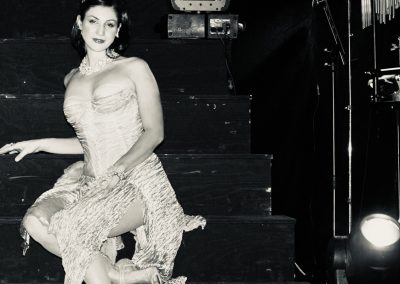 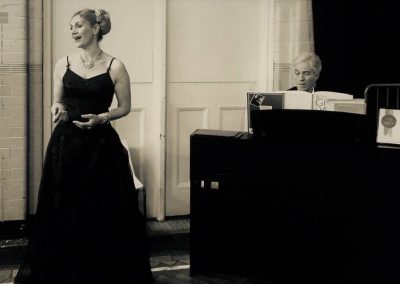 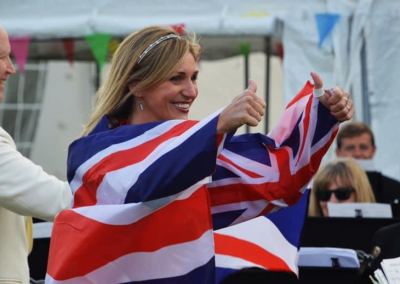 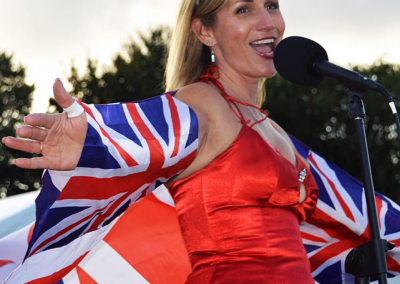 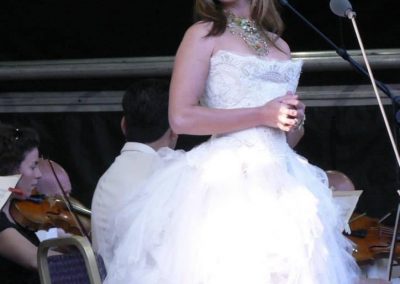 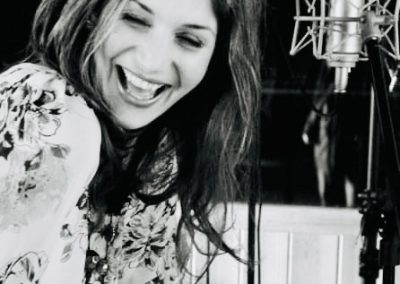